The genesis of the blog can be attributed to three different reasons. Firstly there is a stereotype amongst a lot of people in the West that Muslims are mainly from the Middle East and surrounding area. Secondly even amongst many Muslims living in Muslim majority countries there is not much awareness of the broader cultural heritage or other Muslim cultures. Thirdly even amongst the non-Muslim Chinese people there is not much awareness about Islam and Islam is usually viewed as a “foreign” religion despite the fact that Islam has been in China from its earliest days. This aim of this blog is to address these three concerns at least on the blogsphere. 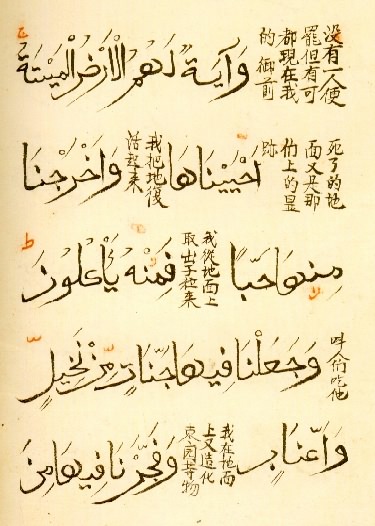 15 responses to “Islam in China”